By Philipp & Diana:
After waiting for spawning, Annika missed the spawning by two nights. On Thursday night, 2 sick colonies in the water tables spawned. The following day,we went to the East coast of Okinawa to find Mangroves and look for anemones. Unfortunately we did not spot any but we saw some mudhoppers and lots of crabs. That night, a few more colonies spawned and Masayuki and Reyna were able to also collect some larvae in the field.
Interestingly, the following day, all remaining colonies spawned giving us plenty of eggs. On the same day, spawning of A. tenuis and A. gemnifera occured in the field.
Of course that meant that we needed to spend considerable time taking care of all the larvae. Masayuki and his team showed us how to wash them and keep them happy and the following days were spent doing just that.
After a day full of sampling on Sunday, we took Liz to the airport on Monday morning and moved to the guest house at Sesoko. A day later, our Japanese collaborators left Sesoko, leaving just Diana and me to take care of all the larvae. We set up a bunch of infections and had our plate full just taking care of that. 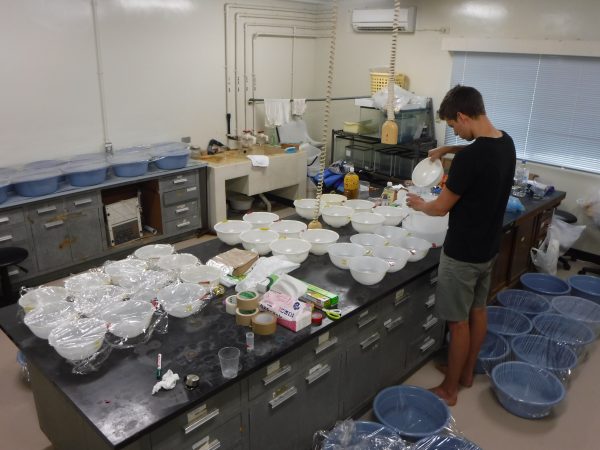 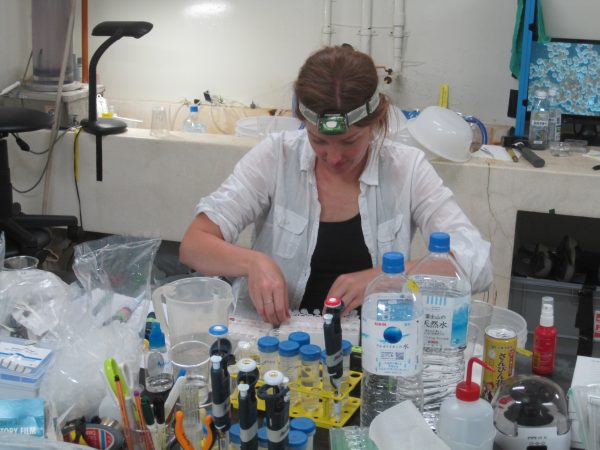 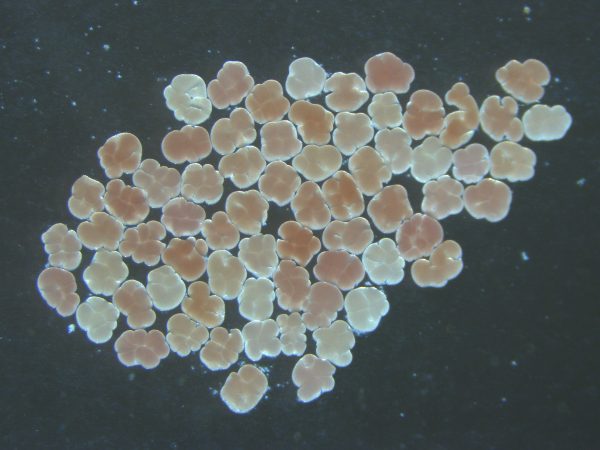 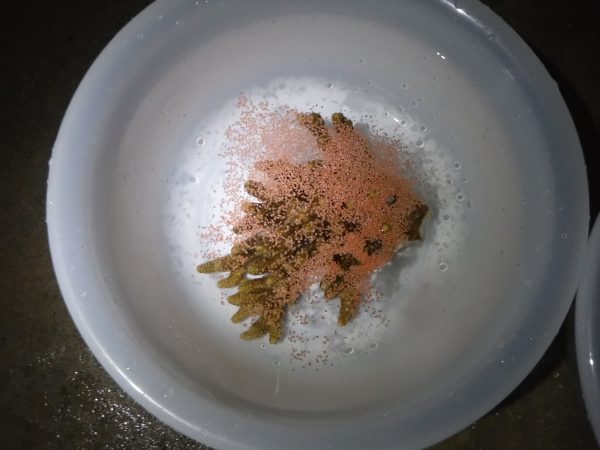 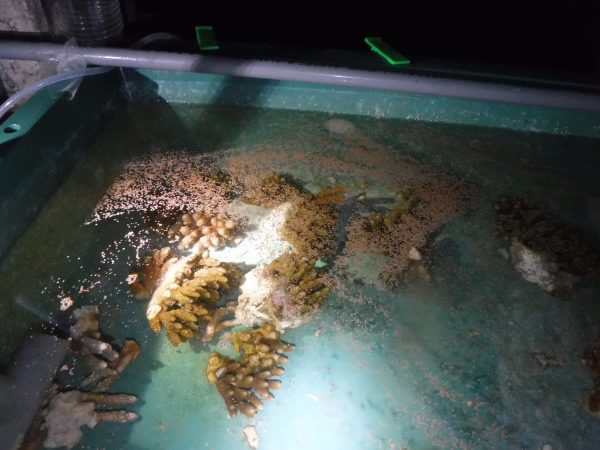 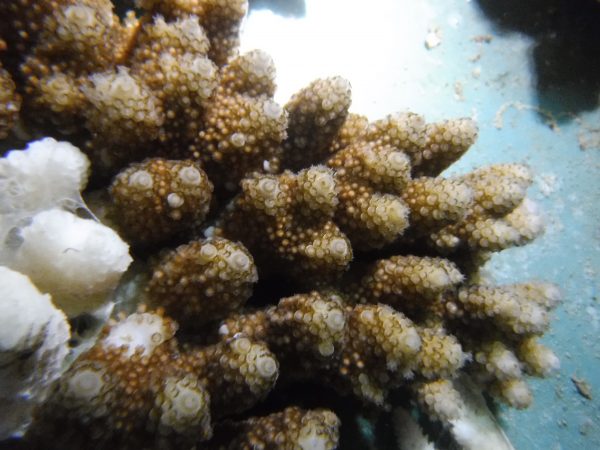 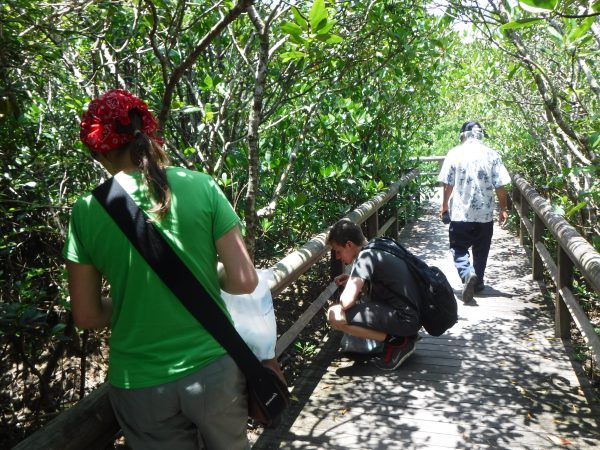 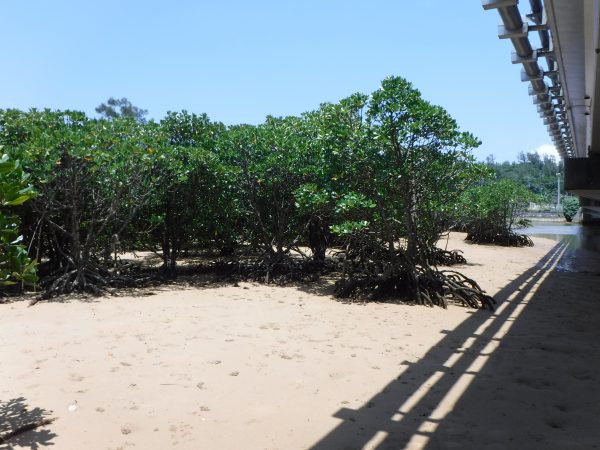